The Bright Future for Cannabis Investing: Cannabis Industry Projections Climb to $43B by 2025 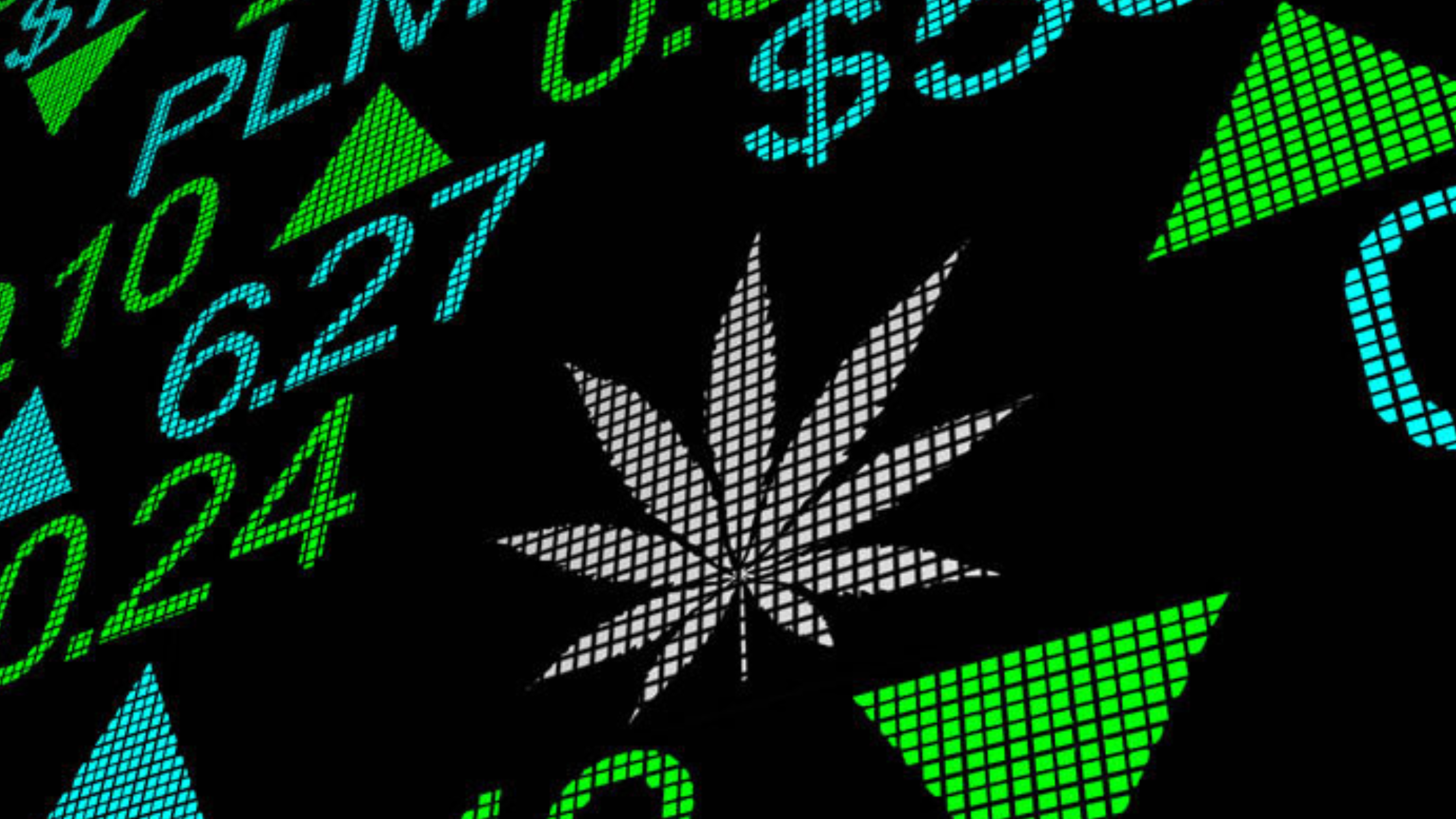 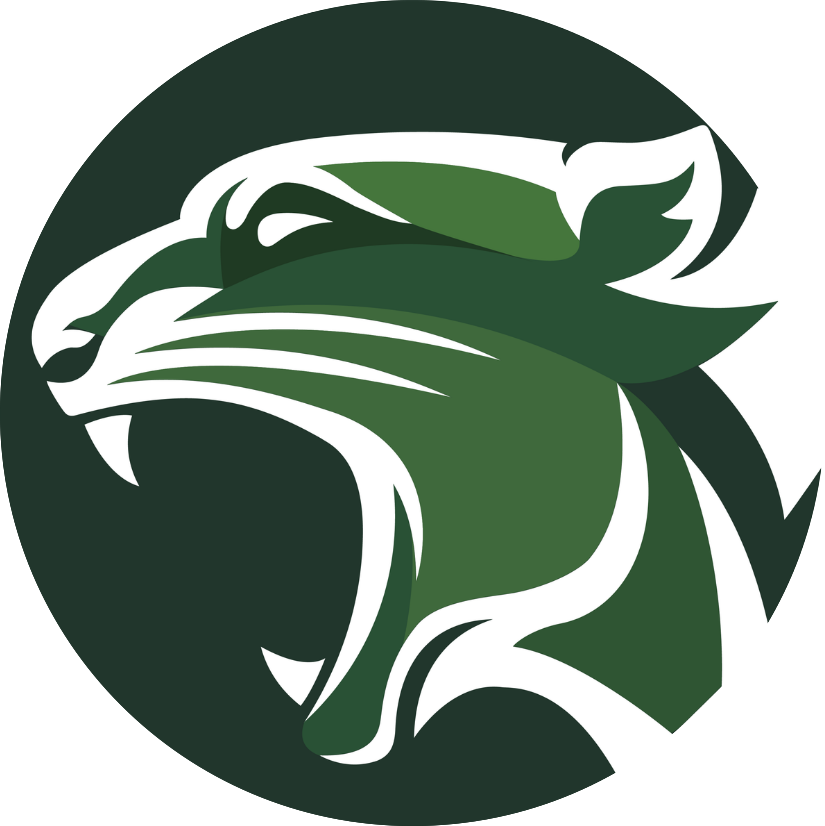 About the Panther Group

The Panther Group is a cannabis advisory firm, operating since 2014, with a vetted marketplace of cannabis investment deals along with an extensive network of tens of thousands of cannabis professionals and investors. Panther manages three cannabis venture funds, spanning across 25+ sub-sectors of the cannabis industry. We utilize this vast ecosystem to forge genuine connections between growth-stage cannabis companies looking for access to capital and seasoned investors.

Did you know leading market analysts expect the value of the U.S. cannabis industry to skyrocket to $43 billion by 2025, and that the global cannabis market could jump from $9 billion to $100 billion by 2030?

In a recent study published by New Frontier Data, experts found that the legal U.S. cannabis industry alone could pull in $43 billion by 2025. The catalyst? Adult-use legalization. Researchers see a clear correlation between the growth of the industry and the number of U.S. states that have legalized cannabis.

Currently, almost half of the adult population in America lives in a state that has legalized cannabis. New Frontier Data predicts that 42% of the annual U.S. cannabis demand could be met by the legal market; and that the existing illicit market could continue to convert to legal sales.

Plus, a team of Wall Street analysts from world-renowned investment bank Cowen predicts that by 2030 the U.S. cannabis industry could rise to $100 billion—projecting colossal growth for both the legal and illicit markets. However, such monumental market predictions aren’t exclusive to the United States. In a broader context, legal cannabis sales from around the world are also expected to rise.

In 2020, the global (non-US) legal cannabis market was valued at USD $9.1 billion. By 2028, analysts at Grand View Research believe it could reach USD $84 billion with a CAGR of 26.7%. From their perspective, the increasing number of legal cannabis countries across the world along with the global adoption of medical marijuana, and the rising demand for cannabis oil internationally, are key factors likely to drive explosive growth.

Overall, critical expansion is expected in just about every major cannabis industry sector category, including:

1. The “Green Wave” of Legalization

While at the federal level marijuana is still classified as a Schedule I substance, a growing number of states are legalizing it for medical or recreational use. According to the National Conference of State Legislatures (NCSL), as of July 2021, 18 states, two territories, plus the District of Columbia have legalized cannabis for adult use; and 36 states and four territories have legalized it for medicinal use.

And there’s no sign that legalization is slowing down. After all, the political climate has never been this warm when it comes to the possibility of federal cannabis legalization. Previously when the House of Representatives had a Republican majority, not a single cannabis measure survived long enough to even reach a vote, despite growing bipartisan support for cannabis legalization. But today, a Democratic majority in the House could mean big changes are coming for this young market and cannabis investors who believe in it.

Americans who support legalization have more than doubled from 2000 to 2019. A new 2021 Pew Research survey confirmed that 91% of U.S. adults agreed that cannabis should be legal—with 60% supporting medical and recreational use and 31% supporting medical use only.

As cannabis inches toward the mainstream, the stigma that was once associated with it seems to be evaporating quicker than steam. This is a promising sign for cannabis investors since changing attitudes about cannabis indicates there’s far less social friction to dissuade would-be consumers from deciding to try it.

Truthfully, the legal cannabis industry is still a far cry away from the estimated size of the illicit market. Even in New Frontier’s optimistic projections, they predict that by 2025, less than half of U.S. cannabis demand will be met by legal purchases. This is good news for cannabis investing because it will drive legitimate cannabis companies in the industry to deliver products, services, and experiences that suppliers on the black market simply cannot compete with.

In turn, a steady wave of current and first-time cannabis consumers will gravitate to the legal market as new types of cannabis goods emerge and take the mainstream by storm, such as cannabis-infused beverages, food, beauty products, consumption/social lounges, and more.

At the same time, the legal market will continue to remain a viable and attractive option for first-time cannabis consumers because a trip to a local dispensary is a much more accessible and far less intimidating experience than purchasing cannabis goods illicitly. So essentially, as cannabis legalization expands, creating more legal markets in the U.S., going to your local cannabis store will be as normal as heading to the wine shop or liquor store.

For investors, this means that buying in now could have a significant payoff later—especially given the breadth of opportunities available as the legal market continues to expand.

About the Panther Group

The Panther Group is a cannabis advisory firm, operating since 2014, with a vetted marketplace of cannabis investment deals along with an extensive network of tens of thousands of cannabis professionals and investors. Panther manages three cannabis venture funds, spanning across 25+ sub-sectors of the cannabis industry. We utilize this vast ecosystem to forge genuine connections between growth-stage cannabis companies looking for access to capital and seasoned investors. 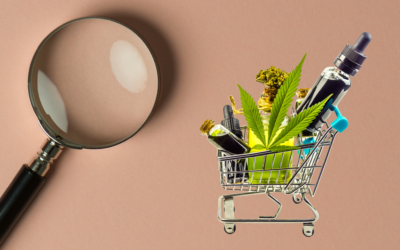 As the cannabis market continues to mature, understanding pricing structure and your competition has become essential.... 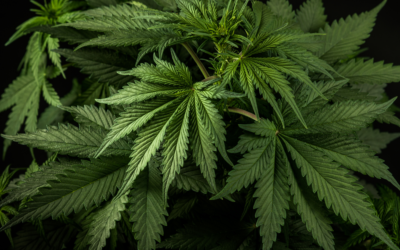 As cannabis investors, who have deployed capital in over 50 companies across 25+ sectors of the industry, we’ve... 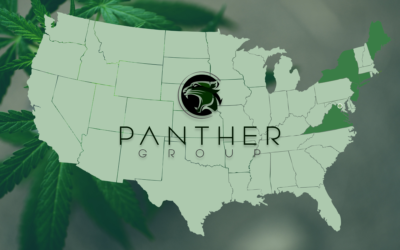 What Could the Future of the East Coast Cannabis Industry Look Like in 2022?